During the week of January 31st, our FFA students traveled to Olympia to attend the Washington State Farm Bureau Legislative Boot-Camp training, where the kids were trained on how bills are created and passed, as well as how our state works during legislative sessions. Then they had an awesome training put on by our WA FFA state officers and advisor on how to talk one and one with Representatives and Senators while at the capitol. Students also attended CTSO Day at the capitol (fancy acronym for CTE, Leadership and extended learning component).

The students had also scheduled a meeting ahead of time with our District 13 Representative Mr. Tom Dent.  We had the chance to spend almost a full hour with him discussing local issues, FFA, and the importance of Agriculture Education in our state. He was one of the coolest government officials I have ever met! The kids walked out with the biggest smiles on their faces, as they were super nervous going into such an official meeting and it turned into an amazing experience for them.
They also got to advocate for a bill that is being presented to the senate in the coming weeks regarding Agricultural Education and FFA, which I will share more information on once it has a number attached to the bill.

So if you see Mikaela Heller, Ryan Webb, Abe Shouse, Heath Montgomery, or Amanda Board make sure you give them a big high five for representing Cle Elum-Roslyn in such an awesome way! 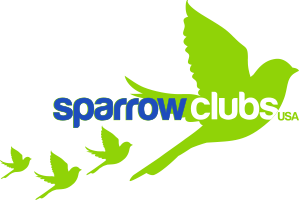 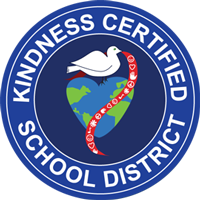